We have been contacted by a few of you in the US whose carriers don’t allow them to message our SMS systems, so we’ve been working hard and we’re pleased to announce that we’ve now managed to set up all phone numbers within the game so that you can also message via WhatsApp.

A little update on everything that’s going on here at The Detective Society HQ: we’re also pleased to say that the foreign language Episode Twos have now been shipped. We’re building up to ship the English version of Episode Three to all those that have bought it at the end of this month. Meanwhile, Episode Four is in testing and Episode Five is in the early stages of puzzle design.

Finally, we have now launched the ability to purchase the games as gifts on our website, so if anyone is stuck for an idea for a present, then the society is open to new members.

The Detective Society makes immersive tabletop adventure games. You become the Detective, exploring the evidence to solve the crime! 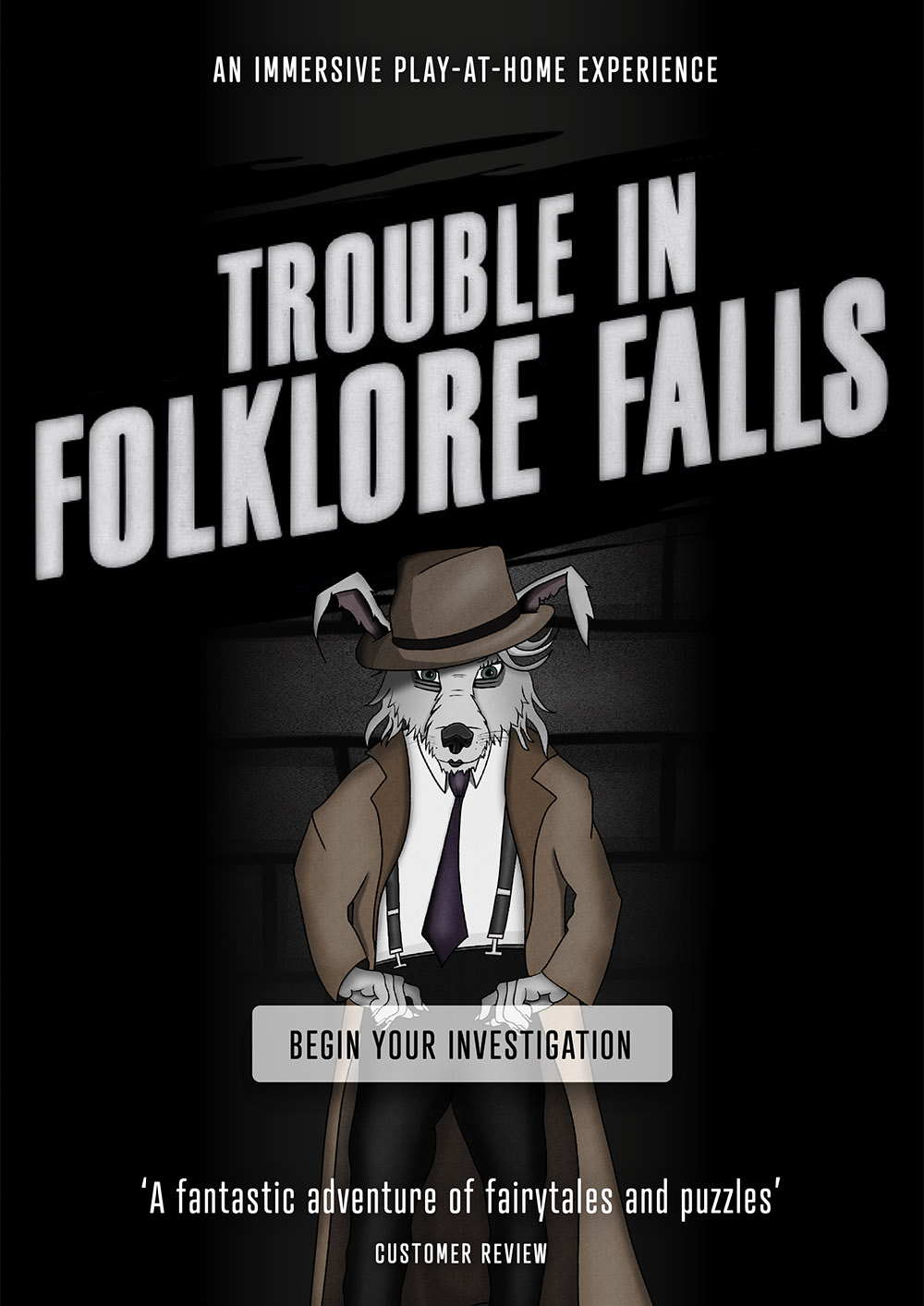